Dining up high
On leaves in the sky
With the clouds
Near your eyes and the
Swifts sweeping by
Is fine, until you find your mouth is
Dry and the water
Enveloping your toes.

I’m still reading The National Geographic Book of Animal Poems. Every day. Just like a kid. This week I stopped short when I got to the two acrostic poems by Avis Harley. They use such wonderful and fun language. One thing I appreciate about them is that the vertical words are not the animal’s name; they’re about the animal, another part of the poem, another expression of the animal’s essence. The poem above is my response to Harley’s poem about giraffes which is titled “Above All” and is from her book African Acrostics. 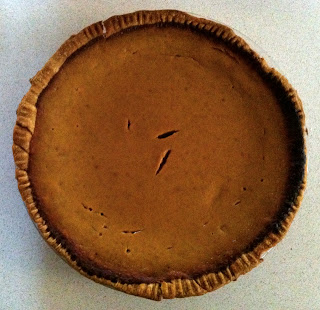 Around
The old table
We stretch ourselves to share
The year’s sweet and salty harvest
Again.

Last week Teaching Authors put out a challenge to write a Thanku. I’ve posted my effort above and a cinquain for dessert. It certainly was challenging to find a fresh approach to a holiday that is by definition traditional. I hope you all had a wonderful holiday.For more Poetry Friday go to A Year of Reading. 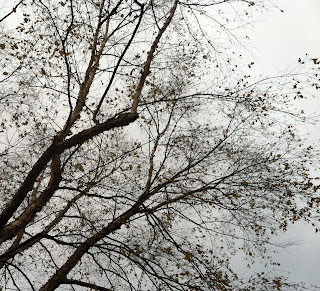 bare branches—
a pencil
after markers

I’ve been studying haiku again. Every time I go back to them, I see more. Those three lines seem infinitely deep. I’ve been reading haiku written for kids and haiku written for adults, and I’m noticing some differences. (These are, of course, broad generalizations.)

Haiku for kids tend to be written in three lines and 17 syllables–5 syllables in the first line, 7 in the second, and 5 in the third. They often seem to be a single sentence about a single topic broken into three parts. The third line tends to be a shift in focus on the main topic, for example, a flamingo whose only competition is her reflection (in a haiku by Jane Yolen), or a chicken scratching dirt and making little tornadoes of dust (in a haiku by Christine O’Connell George). (Both of these haiku are in the National Geographic Book of Animal Poetry.)
Haiku for adults are often shorter than 17 syllables and sometimes two or four lines. The moment of realization in a haiku for adults seems to occur in the space between two contrasting images, for example faces in a train and petals on a branch (in the well-known haiku by Ezra Pound). Most haiku for adults do not use capital letters or punctuation. If they are punctuated, it is generally with a dash, ellipsis, or comma.
This week I’ve tried to write an adult form of haiku with kid-friendly images.
For more Poetry Friday visit Anastasia Suen’s Booktalking. 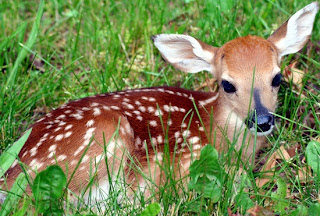 Dear little deer,
Curl up and nest.
Mama must eat,
And you must rest.
Dear little deer,
Lie still, right here.
In this nook you’ve
Nothing to fear.
Among the flowers
That dot the field,
Your spots will bloom
And form a shield.
Among the bees
That dart and drone,
You’ve many friends.
You’re not alone.
Dear little deer,
Stay here and wait.
I’ll be right back.
I won’t be late.
Before the sky
Becomes bright blue,
I will be here
To nuzzle you.

As I was reading more of the poetry in the National Geographic Book of Animal Poetry, I noticed a few peaceful poems with the same form–quatrains of four syllables. I think there is something about the perfect symmetry and balance of these lines that makes them so stable and reassuring. I tried it in the poem above, which gave me plenty of grief this week. Sometimes, I wonder if a poem just doesn’t want to be. 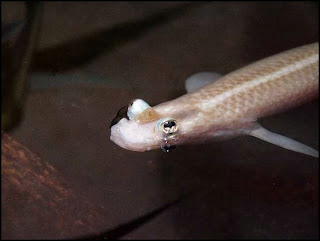 Above I see what’s clear and dry,
The birds that swim the sea blue sky,
The crabs that drift and come to die,
The roots that rise above my eye.
I also know a world that flows—
Where sunlight sways and algae grows
On roots that hide the friends and foes
Who ride the rocking dim below.