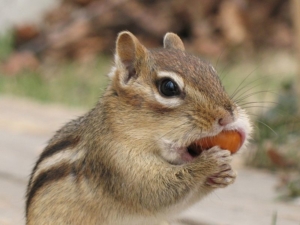 for sale
a sparrow slips into the attic
trailing toilet paper

watching fireworks
from the car
chickenpox

screen door
song of the birds
cry of the cat

a sudden fall
of acorns—

chipmunk looks
at me

I’ve been focusing on haiku again, preparing submissions for Modern Haiku (deadline July 15) and Frogpond (deadline August 1). (Hint, hint…) I set these aside to post here because they were the most kid-friendly.

Haiku are sometimes called “wordless” poems. The idea is that the reader connects directly with the experience being depicted, not with the words of the poem. For me wordless also refers to all the words that might have been included but weren’t–words that the reader constructs for herself. We know from the words in the second haiku that somewhere there is a screen door, birds singing, and a cat crying but there are no words explaining that the cat is crying because she is on one side of the screen door and unable to hunt the birds happily singing on the other. According to Cor van den Heuvel, the poet Ogiwara Seisensui once described haiku as a circle–half provided by the poet and half provided by the reader. This is just the kind of active reading I hope to inspire in kids. 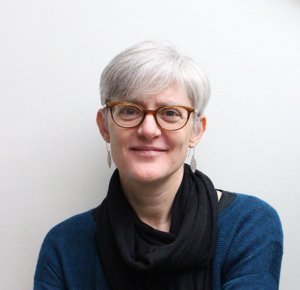