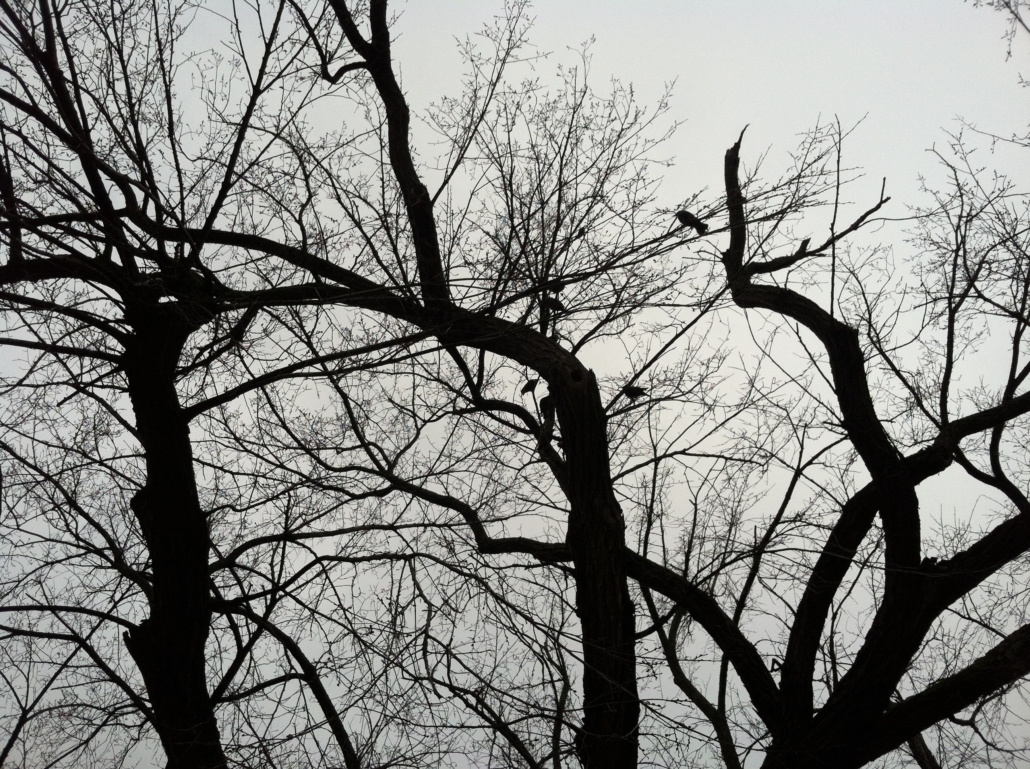 My friend
fell at recess
and scraped up
his knee.
I heard
some kids laugh—
What a clown!
Did you see?
Though the sky
was bright blue,
in my heart
it felt gray,
so I sat
with my friend
till the pain
went away.

I’ve realized in recent years that I prefer to take my time to think about things. Apparently a lot of my thinking happens unconsciously because I find answers and connections seem to come to me almost out of the blue if I give them enough time. Around New Year’s Day when other people were announcing their one little words for the year, I tried very hard to find one, but nothing felt quite right. It wasn’t until this week that the word empathy rose to the surface.

I think of my mind as a kind of soup, churning and bubbling with crazy ingredients from all over the place. Here are a few of the ingredients that pushed empathy to the surface.

Years ago I heard about research that supports the notion that people who read literary fiction are more empathic. Isn’t that incredible? It makes perfect sense of course, but I love the idea that there has been research to support it.

[Literary fiction] prompts the reader to imagine the characters’ introspective dialogues. This psychological awareness carries over into the real world, which is full of complicated individuals whose inner lives are usually difficult to fathom. Although literary fiction tends to be more realistic than popular fiction, the characters disrupt reader expectations, undermining prejudices and stereotypes. They support and teach us values about social behavior, such as the importance of understanding those who are different from ourselves.

Understanding characters in literature helps us understand people in the world. Reading teaches us how to be empathic.

Two other things roiling around in my brain were Viola Davis’ introduction of Meryl Streep and Meryl Streep’s acceptance speech at the Golden Globes. Both of them spoke about empathy.

Ms. Davis described being in Ms. Streep’s company this way:

And as she continues to stare, you realize she sees you. And like a high-powered scanning machine she’s recording you. She is an observer and a thief. She waits to share what she has stolen on that sacred place, which is the screen. She makes the most heroic characters vulnerable; the most known, familiar; the most despised, relatable.

It is this seeing, this ability to empathize so deeply, which is the source of Ms. Streep’s power to convey another person, another life, on screen.

In her acceptance speech Ms. Streep chose to highlight a moment of extreme lack of empathy.

There was one performance this year that stunned me. It sank its hooks in my heart. Not because it was good. There was nothing good about it. But it was effective and it did its job. It made its intended audience laugh and show their teeth. It was that moment when the person asking to sit in the most respected seat in our country imitated a disabled reporter, someone he outranked in privilege, power, and the capacity to fight back. It kind of broke my heart when I saw it. I still can’t get it out of my head because it wasn’t in a movie. It was real life.

Indeed Ms. Streep’s empathy is so great she cannot let this moment go.

I also agree with Ms. Streep on this point when she says, “an actor’s only job is to enter the lives of people who are different from us and let you feel what that feels like.” Couldn’t the same be said of writers?

This year I will try to think of myself as a poet, writer, and teacher of empathy.

Carol has the Poetry Friday round up today at Beyond Literacy Link. See you over there.

Have a good weekend,